The Best Fireworks For Diwali 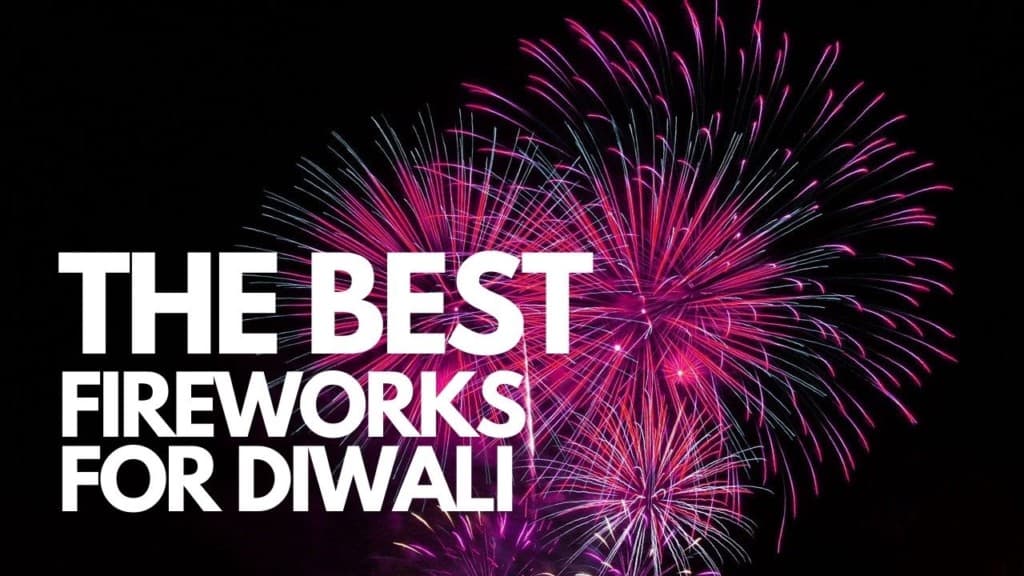 Diwali is a colourful and distinctive religious festival which takes place once a year around the world. It initially originated in India. It is often known as Deepavali and is frequently referred to as the festival of lights. The UK has many events and firework displays during this time, and it’s become a tradition for those celebrating with their families and friends at home to set off the most colourful fireworks they can find!

Since Diwali is one of the most popular religious festivals in the UK, we decided to create a useful guide so you can find out more about Diwali and get into which fireworks are the best for Diwali celebrations at home.

How Many People Celebrate Diwali In The UK?

Diwali is an extremely popular occasion in the UK, attracting families of all backgrounds to enjoy the colourful celebrations. Millions of Sikhs, Hindus and Buddhists along with many tourists celebrate Diwali worldwide with the average festival like those held in London and Edinburgh attracting tens of thousands of people. 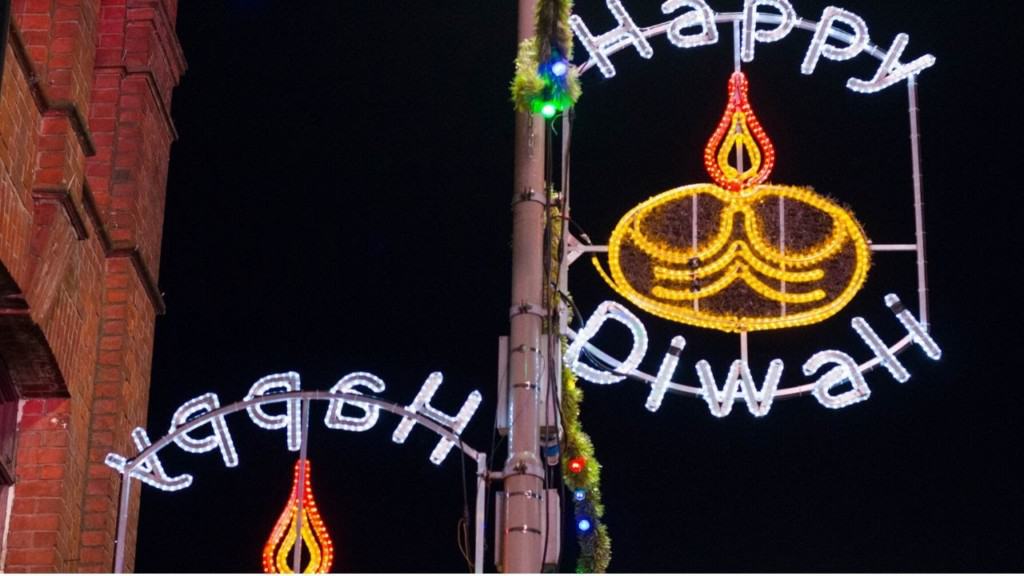 Why Do People Celebrate Diwali?

Every faith has its own reason to celebrate Diwali, but there is an overarching theme of celebrating the good triumphing over evil; or light over darkness. The popular Hindu legend tells the storey of Rama and Sita returning to their kingdom, Ayodhya, after 14 years of being expelled to defeat the evil king, Ravana.

In Sikh culture, Diwali falls in line with the date on which the sixth guru, Hargobind Singh, and 52 princes, were released from jail in 1619. Diwali is the most significant festivals for the Jains, marking the annual celebration of the liberation of their 24th Tirthankara (spiritual leader) soul.

For many who celebrate Diwali in India, the festival also marks the end of the harvest season. During this time, the Hindus will take the opportunity to pay for Lakshmi, the goddess of riches and prosperity.

What Date Should You Buy Your Fireworks For Diwali?

While the dates of celebration change every year, Diwali generally takes place between October and November. The exact dates of the festival depend on the position of the moon. IT’s best to order your fireworks well in advance, so you don’t get left without any to celebrate the occasion.

You can order your fireworks from our online store by Clicking Here.

Can I Set Off Fireworks For Diwali?

There is no single way to celebrate Diwali, as traditions vary between countries, regions, cities and even from family to family!

There are, however, festivities that are common to the majority. In Sanskrit, Diwali means “row of lights” – that’s why the celebration is known as the festival of lights, and you can be assured that there’s a lot of lights in different forms throughout the five days not just fireworks however fireworks are a great part of the festivities and a great way to end the night.

The candles are lit, the houses are cleaned and decorated, and the fireworks are set off. Food plays an essential role during the celebrations, especially on the third day when families pray and celebrate. Indian sweets are food that is often eaten and shared, and these sweets are as vibrant as the rest, coming in different colours and flavours.

Family life is very important throughout Diwali. It is typical to bring families together to exchange gifts and have their favourite meals in their own homes.

Sikhs may decide to make a pilgrimage to the Harmandir Sahib during Diwali, known in English as The Golden Temple. It is probably the most important pilgrimage sites and is illuminated by lamps known as Diyas and fireworks during Diwali.

Besides the popular celebrations of fireworks, the sharing of traditional sweets and lamps lit, some very religious Jains will also fast for two days during Diwali, following the example of Mahavira, which they celebrate.

The Use of Fireworks in Diwali

Fireworks are an essential part of the light festival. With less focus on effects and volume, vibrancy and colour range are crucial to a good Diwali display.

In fact, fireworks are deeply embedded in Indian culture. They feature as a prominent theme of joy and celebration in many paintings from the 16th and 17th centuries.

Typically, on the first night of Diwali, the sky is lit with fireworks. Across the United Kingdom, many cities celebrate the beginning of this festival with an opening ceremony, which closes with a spectacular display.

There are so many great celebrations up and down the United Kingdom, including some of the brightest and most vivid firework displays you’ll ever see.

It is not unusual for firework displays to take place at home with families using smaller-scale fireworks, while still hosting an incredibly beautiful and colourful display!

Some Of Our Most Colourful Fireworks For Diwali 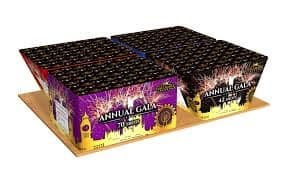 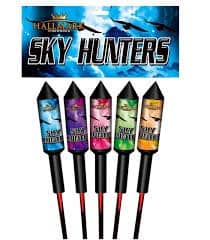 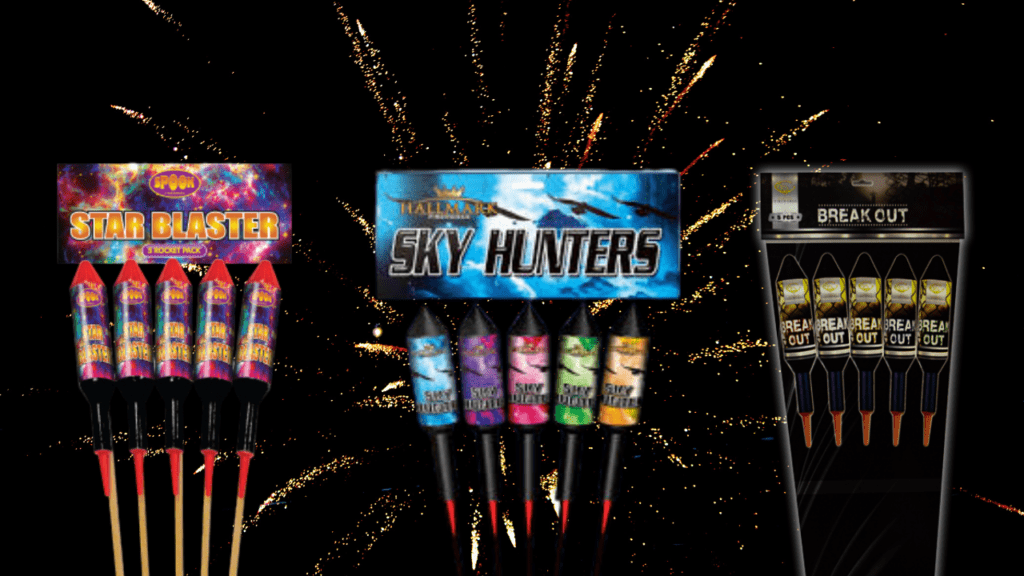 You can see our full range of fireworks by clicking here. 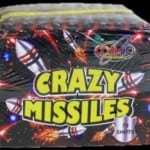 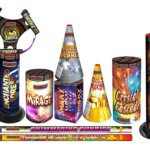 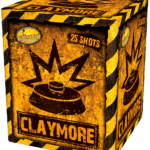 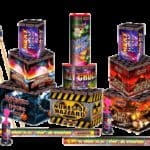 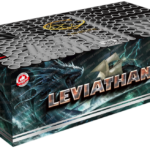 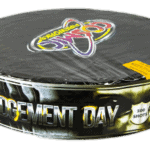 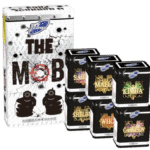 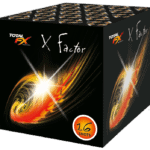 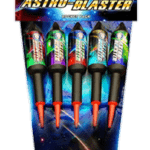