History of Fireworks In The UK 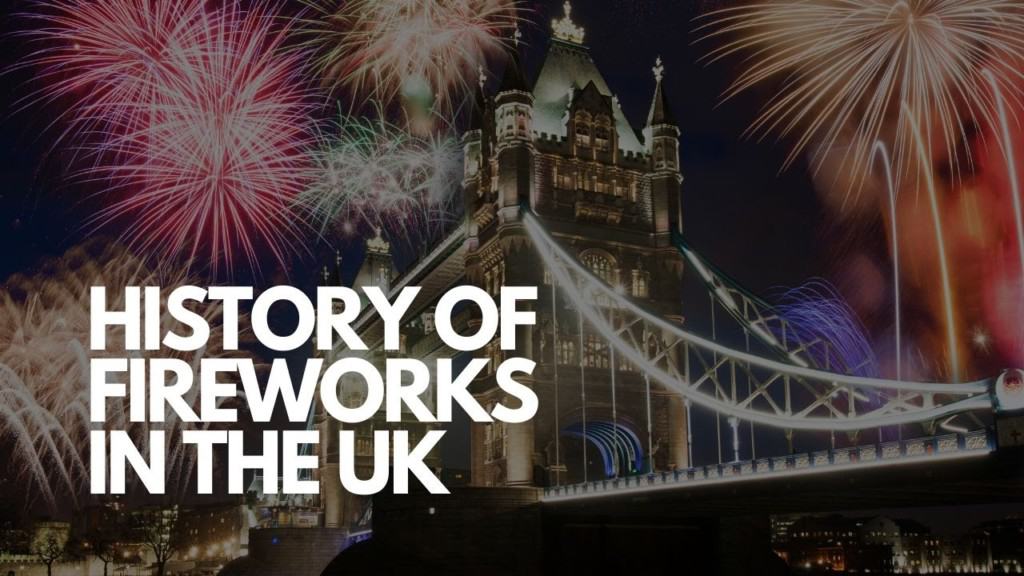 Fireworks were more than likely used as far back in the UK as the 13th Century however they did not become as widely known until around 200 years later.

The first recorded use of fireworks in the UK was for the wedding of King Henry VII, which took place in 1486. By the time queen Elizabeth I came to the throne, fireworks were extremely popular in the UK and HRH Elizabeth I herself was extremely fond of them. She famously appointed a fire master to oversee royal fireworks displays to make sure they went to plan!

The most famous connection with the UK and fireworks comes from the British history whereby there was a plan to blow up the houses of parliament in 1605. This became well known in the UK as the gunpowder plot and is now celebrated each year. 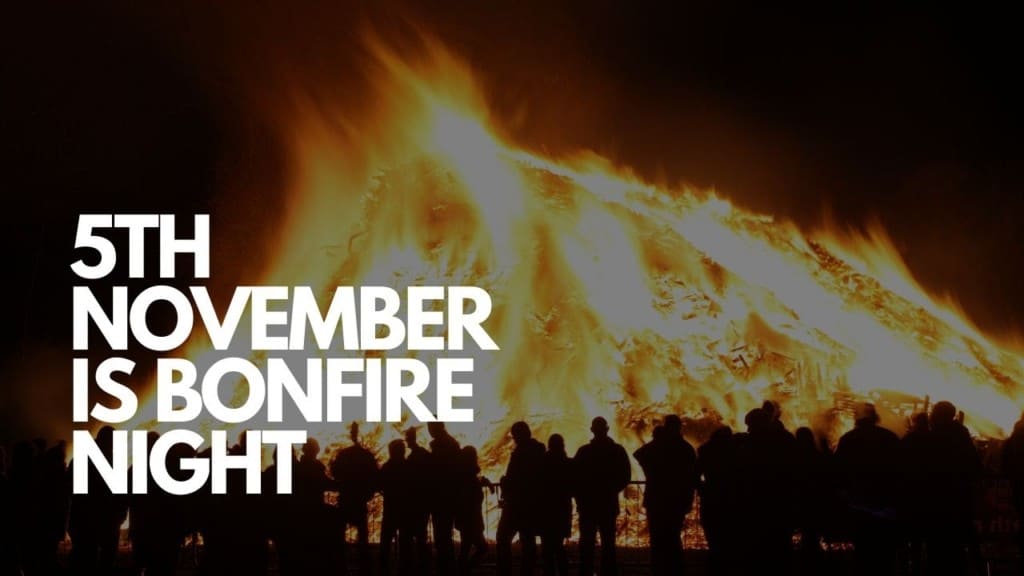 Why Is The 5th November So Significant In The UK

The 5th November in the UK is extremely significant as it marks the anniversary of the gunpowder plot. Famously carried out by Guy Fawkes. It’s often referred to as ‘Guy Fawkes Night,’ or ‘Bonfire Night,’ and it’s celebrated on November 5th every year!

Mark’s the arrest of Guy Fawkes himself and the failure of the gunpowder plot itself however this is questionable as many people also solidarity with Guy Fawkes and see him as someone who wasn’t afraid to stand up against the government. Fireworks didn’t become part of the celebrations until the 1650 something and the date was more often than not celebrated with the lighting of bonfires which Londoners were invited to do in 1605 as a way of celebrating the plot’s failure.

‘Bonfire Night’ is by far the occasion that is associated with fireworks the most in the UK but there are actually many events that have fireworks displays throughout the year and they aren’t politically linked to those wanting to overthrow the establishment. These include diwali firework displays, NYE fireworks, wedding fireworks and patriotic events like st Patrick’s day fireworks.

Unlike countries like Japan, the UK does not have specific fireworks festivals but many Brits love an excuse to buy fireworks and celebrate. 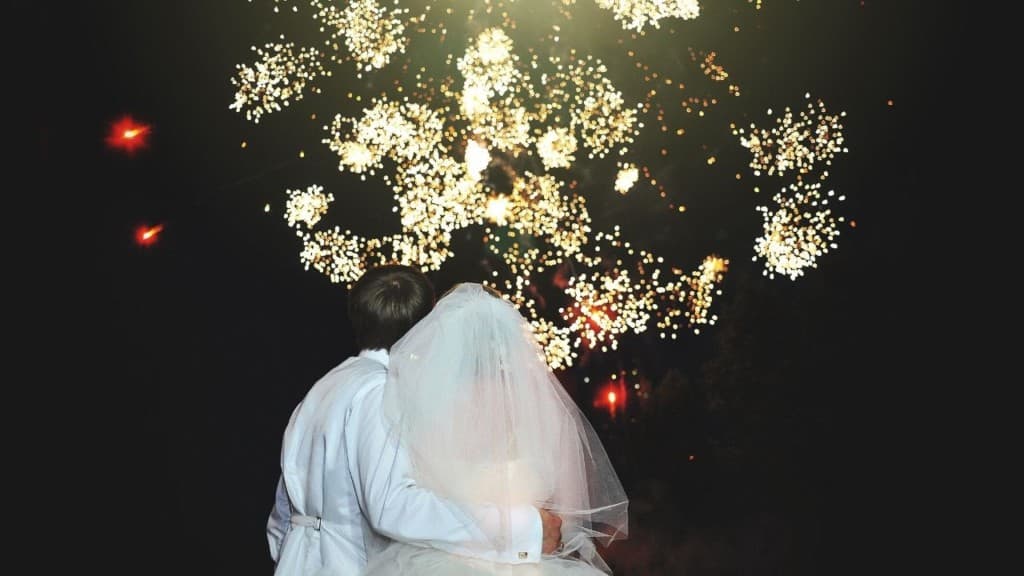 Fireworks in 2020 are considered an affordable way to entertain guests and to put the ultimate stamp of grandeur and celebration on the finale of your wedding day. FIreworks used to be used and loved by the elite but as the costs have decreased somewhat over the years they are now considered a must have for most larger family weddings in the UK. yOu can usually hire a professional pyrotechnics company to organise the display for you or if you are just having a small wedding reception or an intimate day with just a few family friends or together with just you and you’re partner then a single ignition barrage would be a great option, you simply light it and look up to the skys for a wonderful display. The annual gala fireworks are great for weddings. 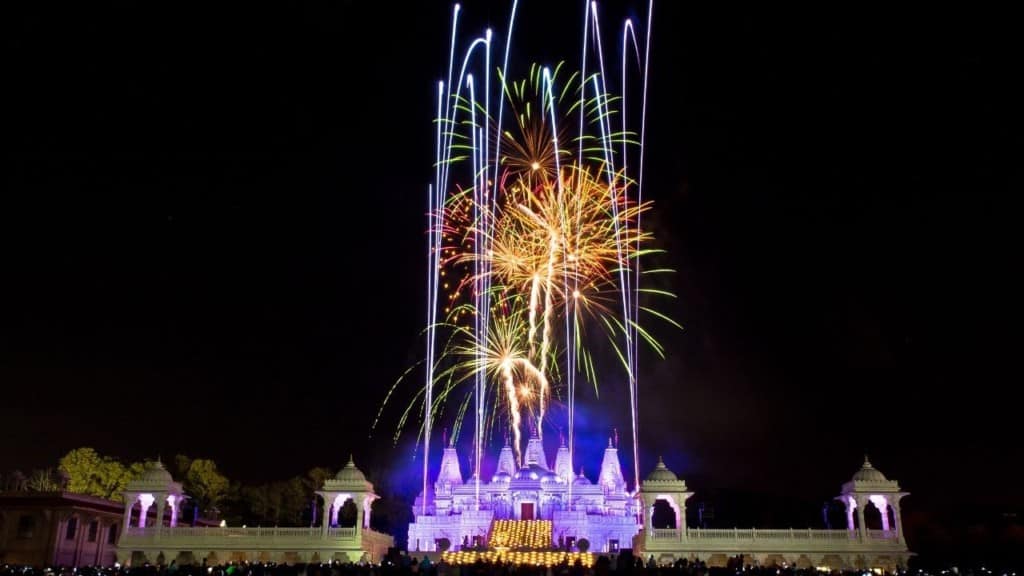 FIreworks for Diwali celebrations are said to have begun around 1400 AD when first came to be used in Indian weaponry. Sivakasi in Tamil Nadu became India’s firework hub not long after their independence. An increase in the population of India and huge improvement in the economic growth of the middle classes, the purchase of fireworks for Diwali increased. Now in the UK, those who celebrate Diwali often celebrate with colourful fireworks, bangers, firecrackers and sparklers at professionally organised events and also with close family and friends at home. 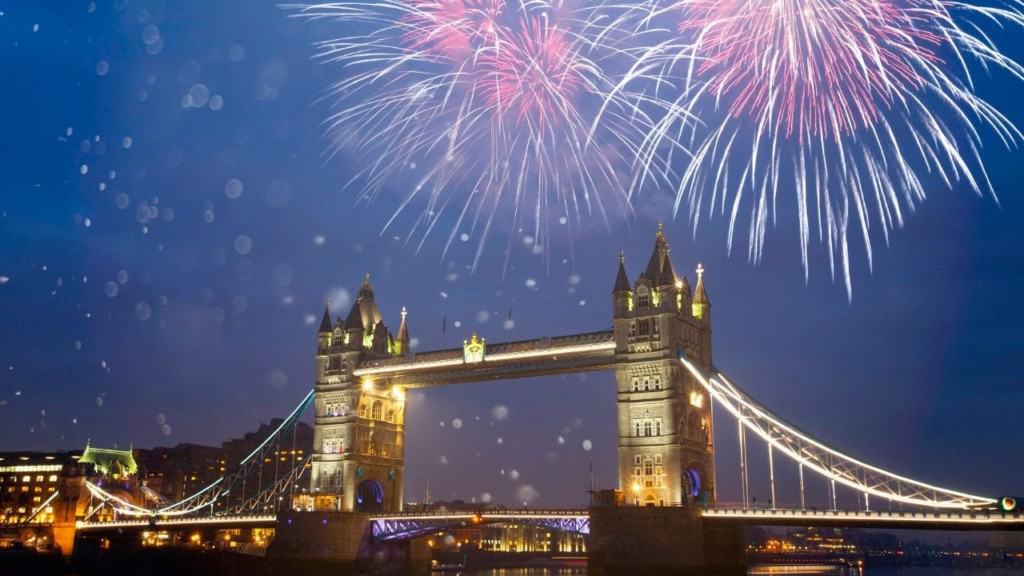 It has become almost a tradition in the UK to set off fireworks at the end of the countdown to enter in the new year but did you know that there is more to where this idea comes from than just celebrating with a few fireworks. THe tradition of setting fireworks off to see in a new calendar year is believed to have come from the ancient Egyptians who let off fireworks to ward off evil spirits. Today we party and celebrate and sing Auld Lang Syne in cities throughout the UK including London, Edinburgh and Cardiff. People also celebrate at home by setting off packs of fireworks, bangers, catherine wheels and rockets.

We hope you enjoyed a quick history lesson in the history of fireworks in the UK. Take a look at our full range of fireworks available in our online shop. You won’t be disappointed by the selection on offer, and whatever celebrations you attend this year, we hope you enjoy the fireworks! 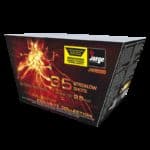 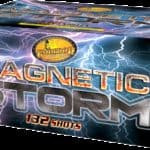 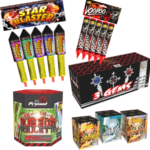 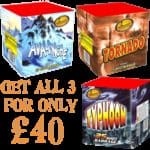 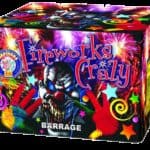 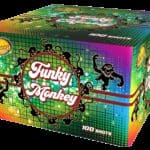 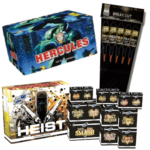 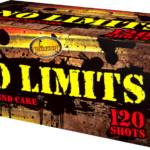 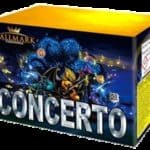