How Does Each Type of Firework Work? 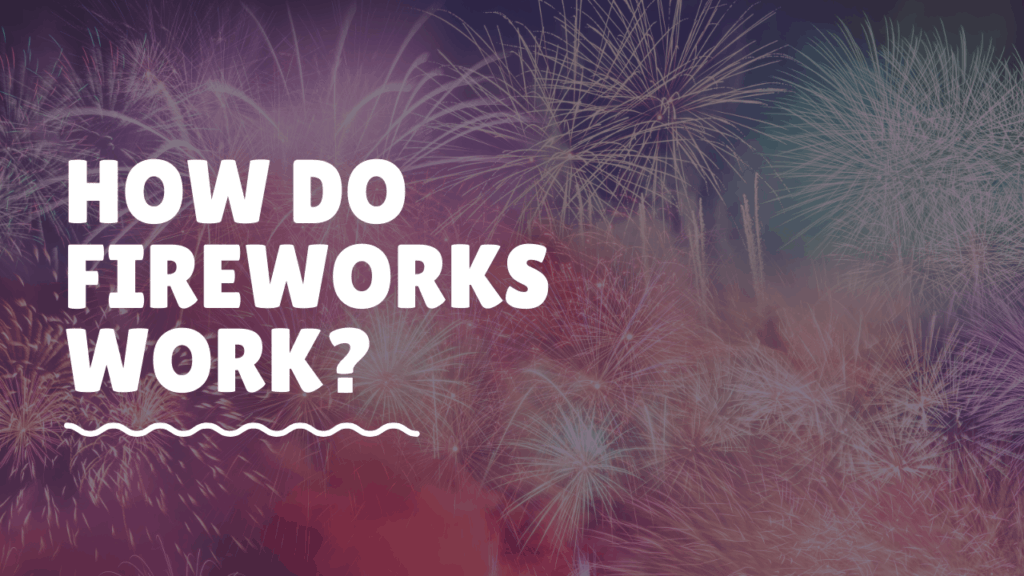 Every year, as bonfire night approaches, the sound of explosions begins to become a regular part of the night. Fireworks have existed for approximately 1,000 years, and they show no signs of going away anytime soon. But how do they work? Most of us just know how to light the fuse and stand back. Let’s take a closer look at this. 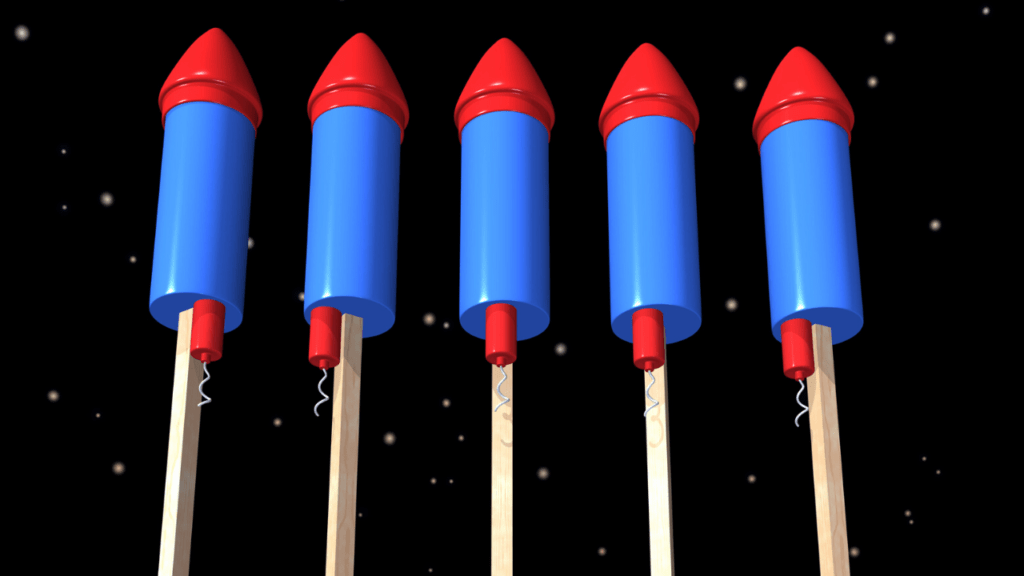 Rocket fireworks can create all sorts of different effects when they go off, but the basic structure of the aerial fireworks remains more or less the same. Every rocket is made up of the following parts: a mortar, fuses, propellant powder, a shell, a bursting charge, and a set of stairs. The mortar is the outer container. The fuse is the part of the fireworks you light. When the fuses burn, the propellant ignites, and the fireworks then shoot into the air.

When it is airborne, a second explosion is triggered inside the shell by a time-delay fuse. The bursting charges set off the stars — small, explosive pellets made of fuel and metallic compounds that produce the lights in the firework show. Different metals produce different colours as they ignite: barium is black, calcium salts are orange, magnesium is silver, copper is blue, lithium is red, and sodium is gold. And the configuration of the stars will decide the form of the explosion — so if it’s packed in the form of the heart, it’s supposed to recreate the shape of the heart in the sky.

Other effects can also be built-in by adding different ingredients; different types of fuel can produce sound effects, such as whistling or screaming noises that some rockets make when they shoot into the sky. Stars may be made up of layers of various metallic compounds to cause multicoloured light show in the sky. In more complex fireworks, there may be several stages of explosions; in that case, there are usually multiple fuses inside the shell, and as each burns down, another explosive goes off. 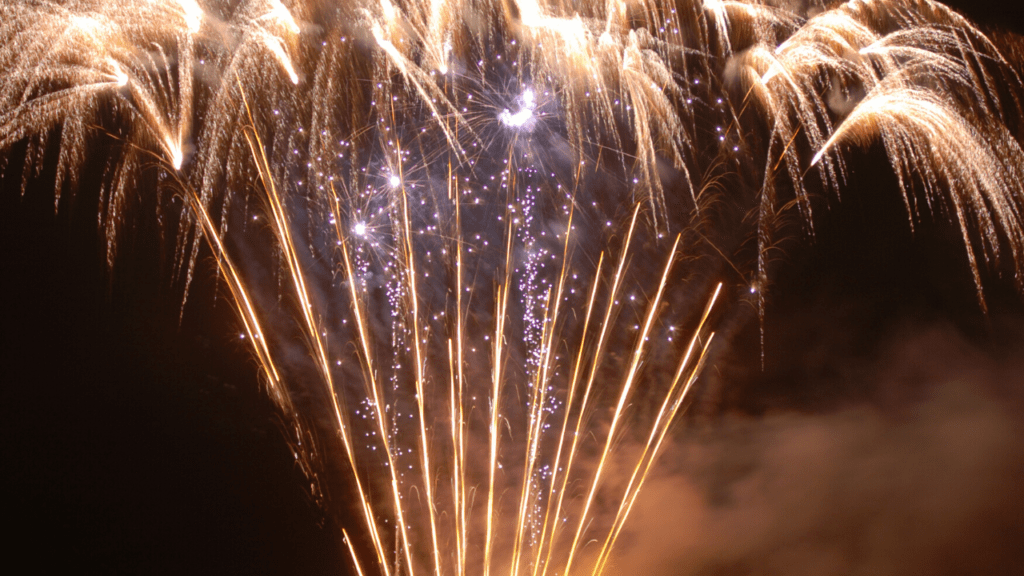 Not all fireworks are, of course, of a shoot-in-the-air-and-go-bang. Fountains don’t take off, and usually don’t bang; instead, they sit where they’re put and send off a cascade of sparks — like a water fountain, but with pyrotechnics instead of water.

Typically conical in shape, the fountains consist of a paper or plastic tube, with clay plugs on either end. There are a few different types of fuel inside the tube, plus the metal compounds that make the sparks that fly off. When the fuse has been lit, the fuel ignites, and the sparks are forced out of the opening at the top of the fountain. 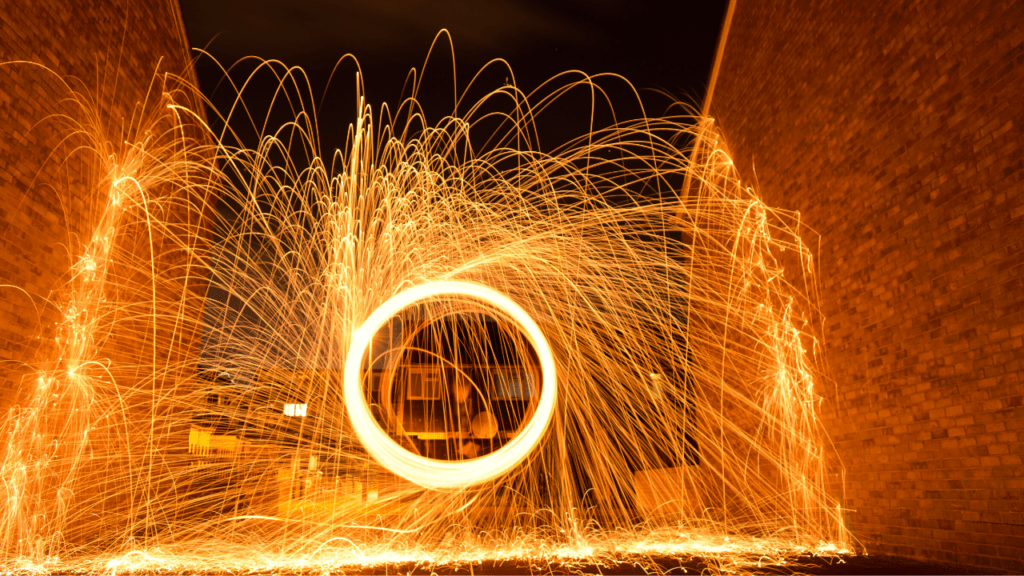 Catherine wheels are another common kind of fireworks, and the same kinds of ingredients are used again to produce different effects. Catherine wheels were given a then name because of the unfortunate St Catherine. This type of firework is generally fixed to a pole or a fence so that they can rotate as they burn, creating a spiral of sparks.

Larger Catherine wheels usually have a plastic disc in the middle of the wheels, with “gerbs” attached around the rim. Gerbs are similar to fountains, in that they are tubes filled with the mixture of additives that cause the effects; when lit, the force of the explosives makes the wheel turn as it burns. Once again, the effect can be made more complex with multi-stage effects and various colours; each gerb can be unique so that the wheel transforms as each one ignites in sequence.

The smaller Catherine wheels are usually made up of a single long, thin tube coiled around a smaller central disc. Finally, the ignition thrust allows the wheel to turn. 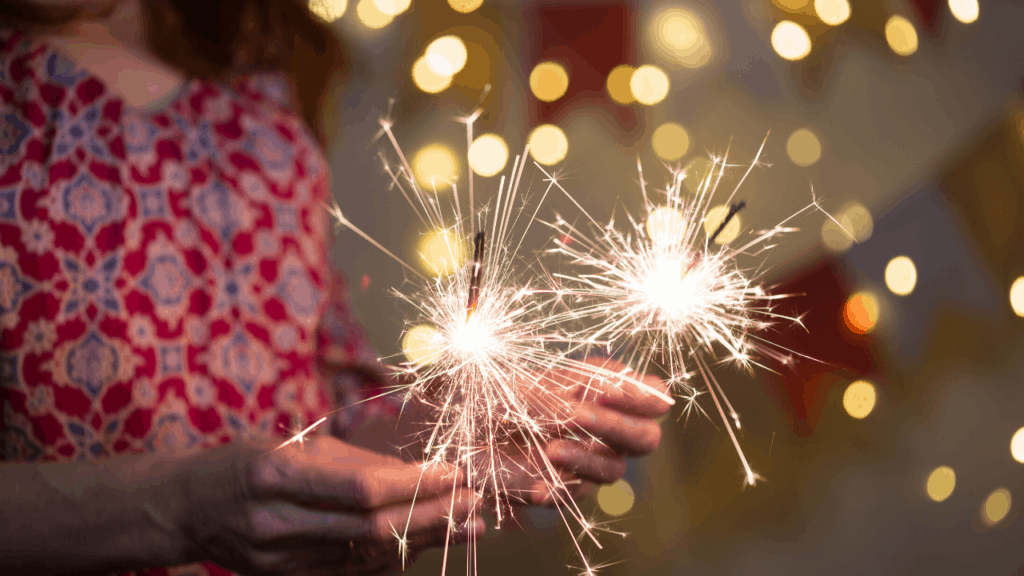 The only firework you’re supposed to keep in your hand while it is lit is a sparkler — a tradition on bonfire night. Unlike most other fireworks, they do not explode with a bang but gently fizzle for about a minute, as the sparkle makes its way down the metal wire.

They’re pretty simple in that the metal wire is immersed in a pyrotechnic compound made up of metal-fuel, an oxidizer, and binding material.

Metallic fuel is what creates sparks; it is usually aluminium or magnesium that produces white sparkles. Some sparklers may use iron or ferrotitanium instead to create gold sparks. The oxidizer that supplies oxygen to keep the spark going is generally potassium nitrate. And then the binding material, a kind of flammable starch, holds the mixture together and burns away when the sparkler is lit.

To buy fireworks online, you can take a look at our online shop. We have a range of rockets, single ignition firework cakes and lots of colour lighting packs that will get your event rocking! Click here to take a look. 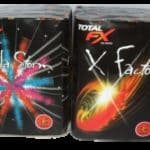 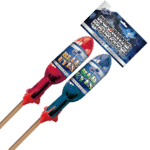 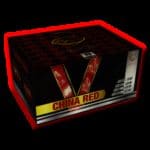 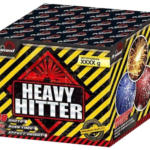 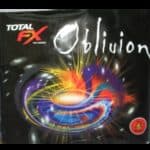 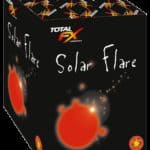 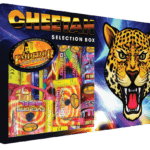 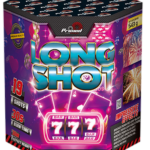 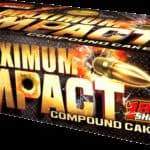 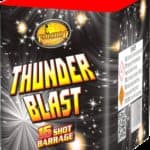