How Do Fireworks Work? 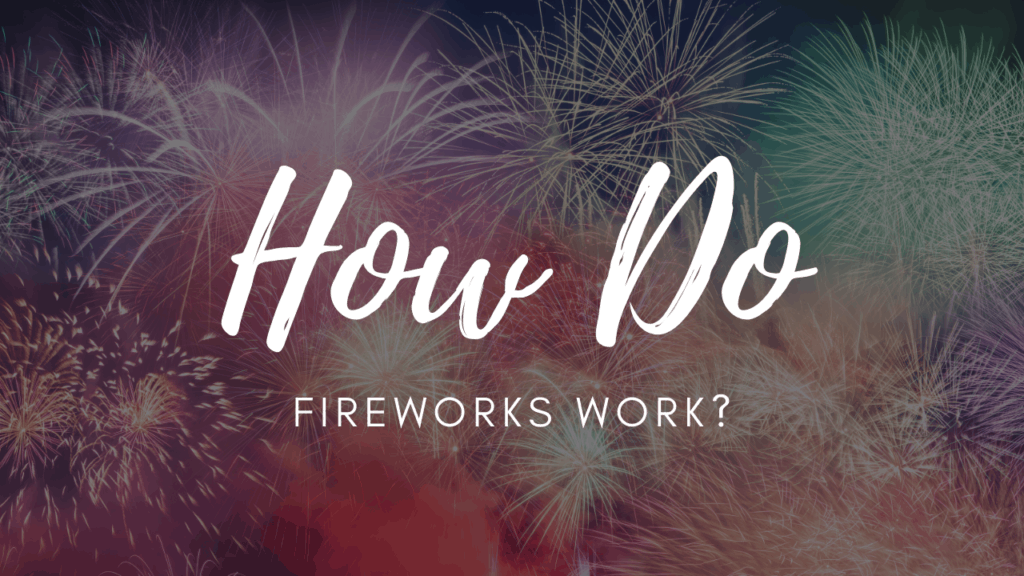 What is The Chemistry of Fireworks

Exploding fireworks happen when a number of chemical reactions happen one after the other. Adding heat to the explosive provides activation of the firework which kick-starts a chemical reaction. Once the solid chemical compounds that are packed inside the firework burn with oxygen they convert into other gasses such as carbon monoxide, carbon dioxide and nitrogen in the form of smoke which comes from the fireworks exhaust gasses.

Example of a chemical reaction that can occur once a firework is lit: 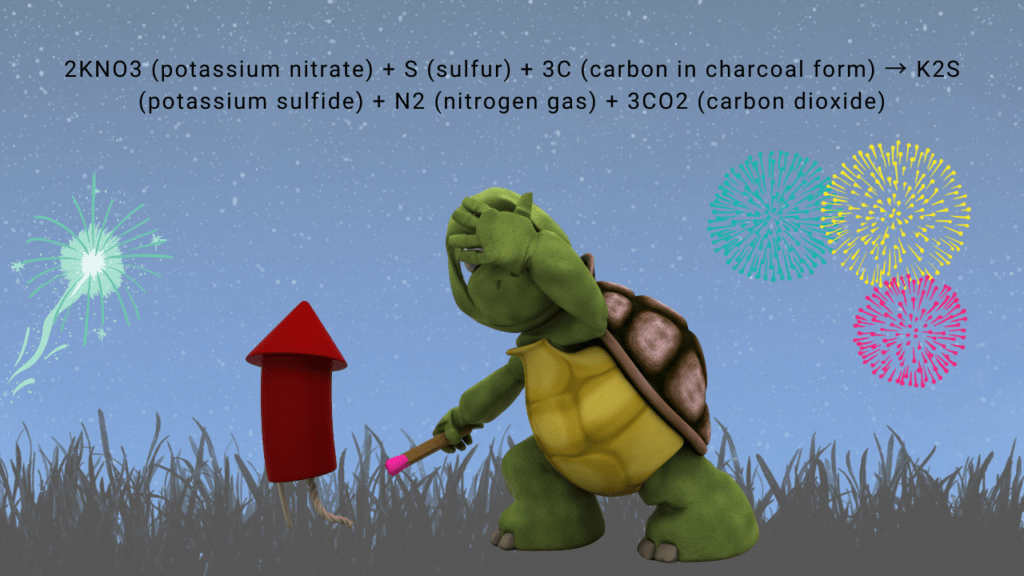 When a firework is lit, it is pushed into the sky by a lift charge. That’s all explosive black powder in a confined space that, when ignited, induces a rapid heat and gas increase that can launch a firework up to 1,000 feet (300 metres) into the air. 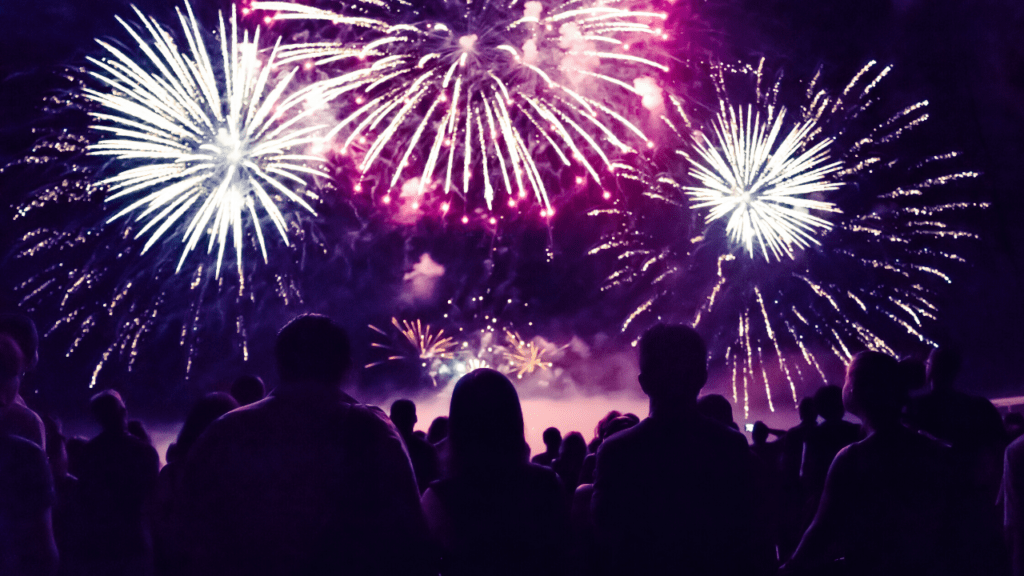 What Are The Physics of Fireworks?

The solid compounds compressed into the cardboard packaging do not necessarily rearrange themselves into other compounds: most of the chemical energy that is stored in them is transformed into four other forms of energy (light, heat, kinetic energy and sound).

As per the basic law of physics known as energy conservation (one of the most important and fundamental scientific rules governing about how the universe functions), the cumulative chemical energy packed into the fireworks before it ignites must be the same as the cumulative remaining in it after it has exploded, plus the energy emitted as heat, sound, motion, and light.

Furthermore, Physics also demonstrates why a firework springs into the air. The charge is little more than that of a missile. When it explodes, in much the same way as a space rocket or jet engine, the firework is driven by action-and-reaction (this is also known as Newton’s third law of motion). As soon as the powder burns in the charge it gives off hot exhaust gases which fire backwards. The energy created by the exhaust gases fired backward is just like the blast that comes out of a rocket engine. It produces an equal and opposing “reactive” force that shoots the firework up, flying into the air.

If you look at the different images of the firework on this page, you can see another bit of fascinating physics happening as well. Note how fireworks always create symmetric blasts of colour? If there’s one part of the firework going left, another part goes right. You never see a firework sending all the stars to the left or a greater number of blasts to the left than to the right: the blast is still symmetrically perfect. Why is that? It is because of another fundamental law of physics called momentum conservation.

The energy of a firework must be the same before, during ignition and after an explosion, explosions must be precisely offset by the right explosion.

Some of The Best Fireworks For Beginners

If you are new to the whole launch your own firework thing then it would be a good idea to do your first firework experiments with smaller fireworks like catherine wheels and repeaters. Here’s a few of our best fireworks for beginners: 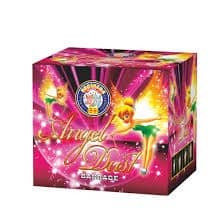 Angel dust fireworks, when lit, plume out with thousands of jaw dropping stars, they are relatively quiet so great if you have fussy neighbours. 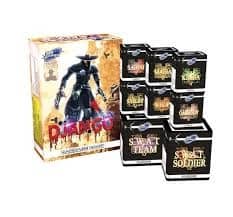 If you’re looking for some spectacular fireworks but don’t want to risk setting up and launching rockets, you should consider barrage packs. THey can be lit and left and they will go up one after the other providing you with a fantastic light show.

This surprisingly quiet spectacle of a firework creates a super cool light show with minimal effort for the consumer. Simply set it up, light the fuse and watch the show! It is a firework with a crossette effect which is like a star that splits into four more stars in a cross like shape.

We hope you found this article useful, if you would like to see our full range of fireworks for sale online then you can head over to our online fireworks shop by clicking here. 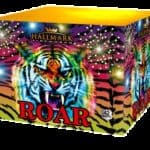 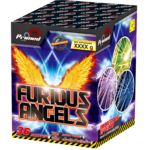 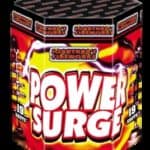 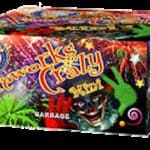 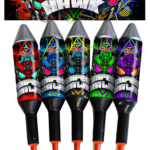 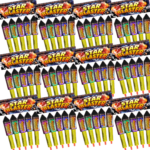 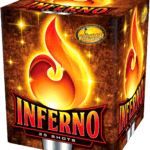 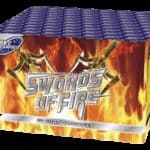